The West Hazleton Fire Company would like to apologize for any confusion over the 2019 Reminder Fund Drive Mailing. This mailing was sent out the very beginning of March. Each and every year the Fire Company sends out letters to the business and residents of the Borough asking for your support. It appears that through our third party mailing company some business and residents may have received a reminder letter even if they have donated. We greatly apologize and thank you for your continued support. If you already donated and received a letter you can disregard. We cannot thank you enough for your support!

Trying to keep up with normal activities as much as possible in the time of social distancing. We just finished our first virtual meetings to conduct company business. As many businesses are realizing, business still needs to be conducted and you do what you have to do to keep moving but stay safe. We were able to bring over 20 members together for the meetings through either video or audioconference. Rest assured, we will not be responding virtually. 😁👨‍🚒🚒 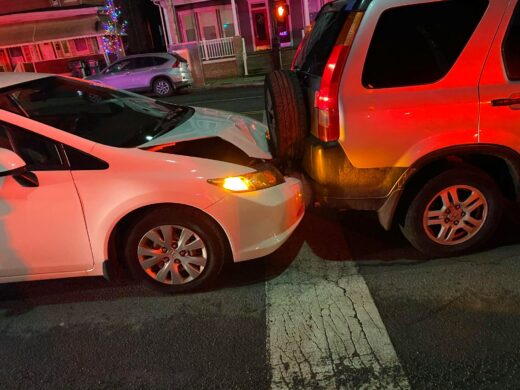 Last evening around 5:55 pm 183 Station and Medic 11 were dispatched to the intersection of East Broad Street and 4th Street in West Hazleton for a three-car crash with unknown injuries. 183 Engine 2 arrived shortly after dispatch and found the three cars involved in a rear-end style collision. Crews confirmed there were no injuries and held the box to Engine 2. Fire Police assisted in traffic control as West Hazleton Police Department conducted their crash investigation. 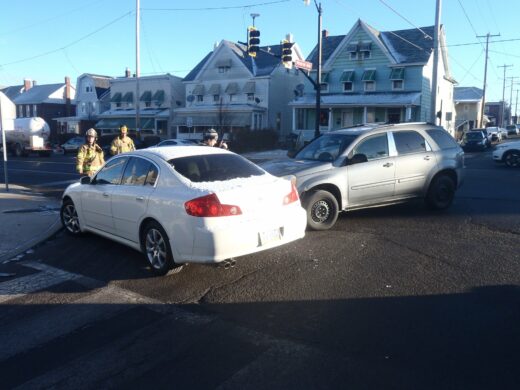 This morning around 08:30 am 183 Station and Medic 11 were dispatched to the intersection of North Broad Street/Monroe Ave in West Hazleton for a two-car motor vehicle accident with injuries. 183 Engine 2 and Car arrived to find 2 cars in the roadway with fluids down and one patient injured. Medic 11 arrived and transported one patient to Lehigh Valley Hospital Hazleton. Fire Police were on scene directing traffic. West Hazleton Police Department was on scene and is investigating the cause. 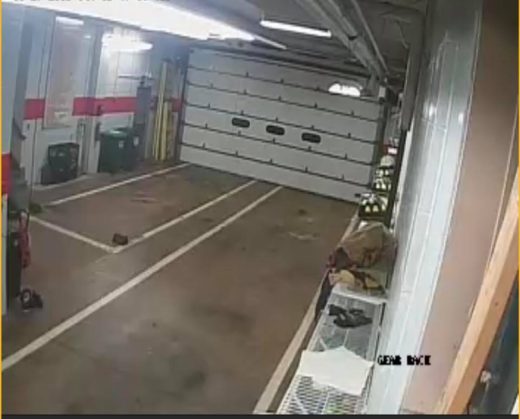 WHFD just finished 2019 with 278 calls for assistance. Our membership is proud to have been able to serve the citizens throughout the past year and look forward to continuing to be there during your time of need.

West Hazleton Fire Department ended 2019 with 278 calls for service. This is in addition to our other community involvment.  (Fundraisers, Santa Project, National Night Out, Firehouse Open House), and countless training hours sharpening our skills. This has proven to be a very taxing year on the dedicated staff and volunteers of the department. We have met this with the same level of exemplary professionalism and care for our residents and visitors as we do for every call, whether it was the first call of the year or the 278th call of the year. Our department is guided by the desire to provide excellent care and protection to all. Residents can feel as proud of their fire department as our members do. 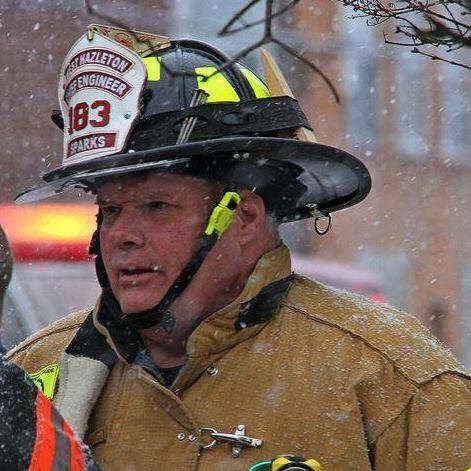 At the July 25th meeting of the West Hazleton Fire Department, Richard Sparks was appointed Chief of the West Hazleton Fire Department. Chief Sparks comes with over 40 years of experience in both urban and wildland firefighting. Previously Chief Sparks has served as Chief Engineer of the department and Advisor of the Junior Firefighter program of the department. The membership is looking forward to working with him to help continue to move the company forward. 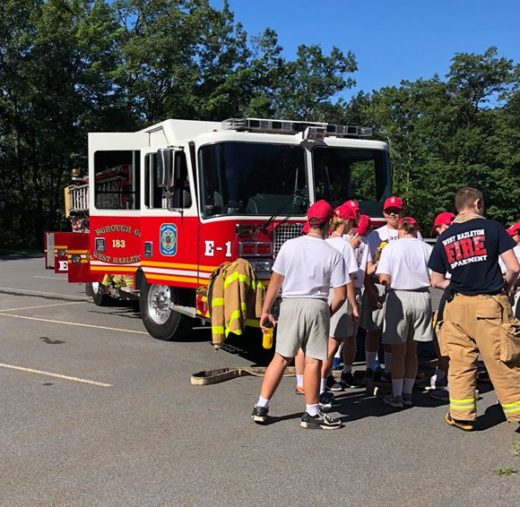 On Wednesday night (July 18, 2018) just as crews were gathering at station to proceed to Camp Cadet SCUBA night at Penn State Hazleton, they were dispatched to Winters Avenue for a Wires Down call where crews secured the area until PPL arrived to replace the downed line and terminate the electrical services to the house until a residential electrician could be contacted to re-establish power. As crews were gathering at station on Thursday (July 19, 2018) to proceed to Camp Cadet there was a call for a two car Motor Vehicle Accident with Injury. Crews stabilized the vehicles, assisted with patient care and traffic control until the scene could be cleared. Following a mock rescue demonstration at Camp Cadet, crews returned to quarters and shortly afterwards were toned out yet again, this time for a smoke condition inside of […] 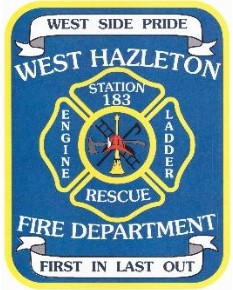 Please come back often as we are setting up our new website. Until we’ve picked up all the nails and swept up all the sawdust, be sure to visit us on our Facebook Page by searching for West Hazleton Fire Department.   See you soon when we are all finished! 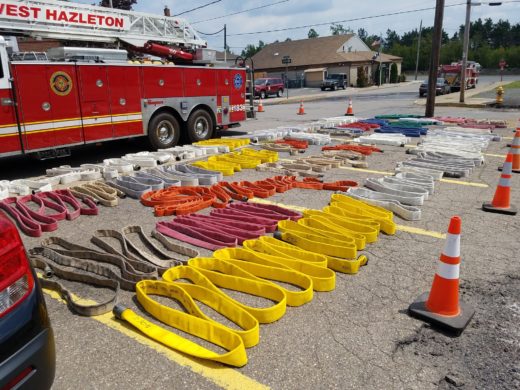 This past weekend (July 14-15th) members tested and cleaned hose from the station. While a very time and labor intensive task, it shows the dedication our members have towards maintaining our equipment and maximizing the value of the equipment purchased. As important as it is for us to have functional gear, it is equally important that we be good stewards of the equipment purchased so it is in the best possible condition to do the jobs we need them to do.