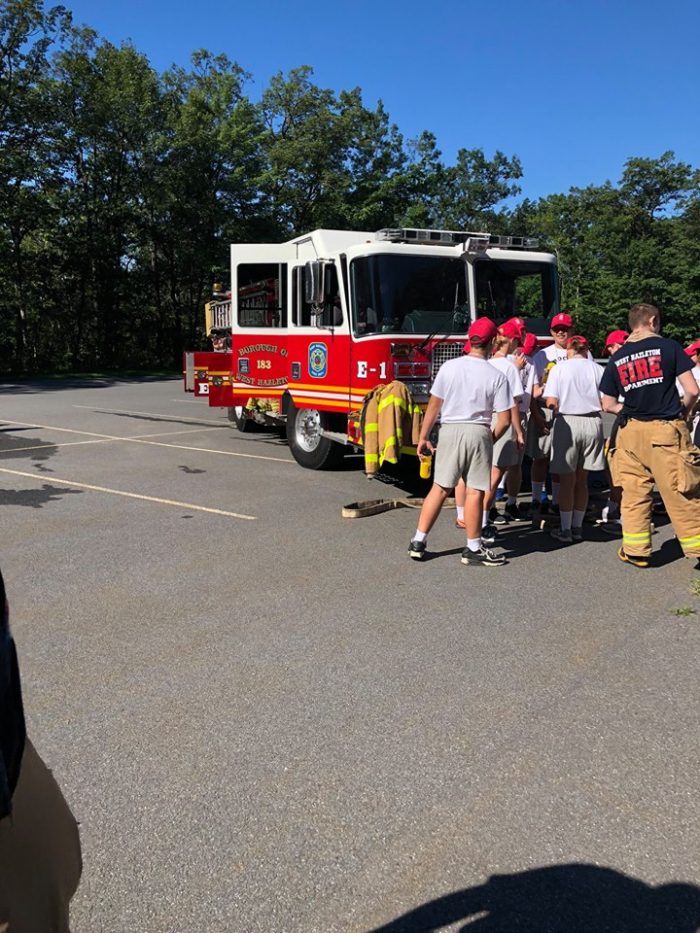 On Wednesday night (July 18, 2018) just as crews were gathering at station to proceed to Camp Cadet SCUBA night at Penn State Hazleton, they were dispatched to Winters Avenue for a Wires Down call where crews secured the area until PPL arrived to replace the downed line and terminate the electrical services to the house until a residential electrician could be contacted to re-establish power.

As crews were gathering at station on Thursday (July 19, 2018) to proceed to Camp Cadet there was a call for a two car Motor Vehicle Accident with Injury. Crews stabilized the vehicles, assisted with patient care and traffic control until the scene could be cleared. Following a mock rescue demonstration at Camp Cadet, crews returned to quarters and shortly afterwards were toned out yet again, this time for a smoke condition inside of Bowl Arena. All by noon! Whatever the rest of the day holds, the department will be at the ready to answer the call. 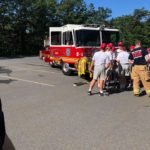 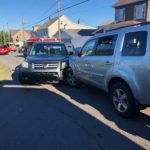