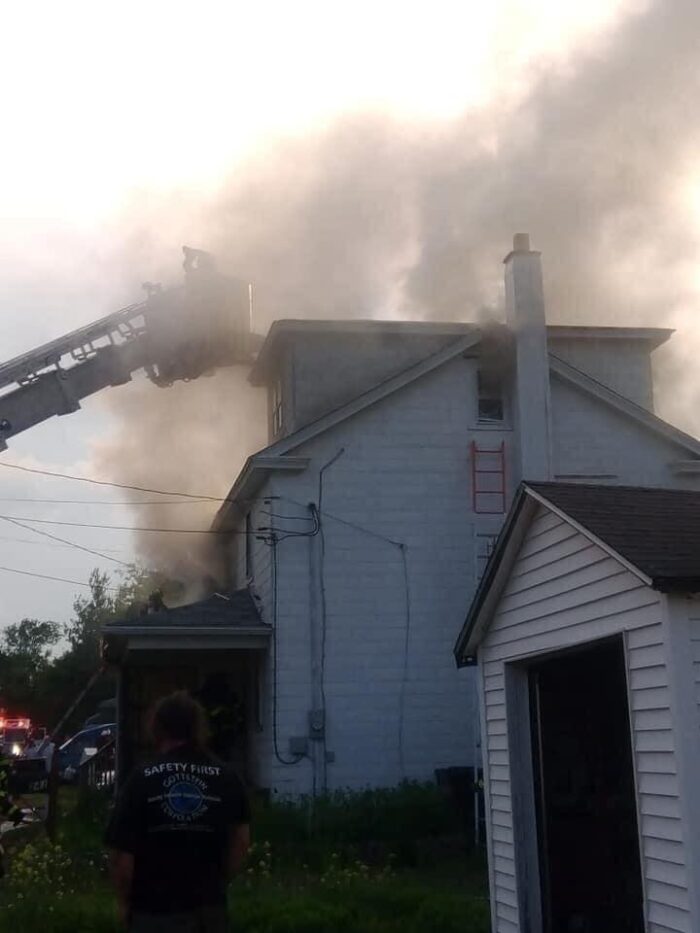 Around 7:00pm Engine 2 and Car 1 headed to Humbolt Village in Hazle Township as part of the 2nd Alarm assignment on a working fire. Crews assisted in fire suppression.

While operating on the fire Truck 1 and Hazleton City Engine 3 responded to South Broad Street for a male hit by a car. 183 Car left the fire with a crew to respond as well. Crews assisted with patient care until Medic 26 arrived. The male was transported to Lehigh Valley Hospital with minor injuries. West Hazleton Police were on scene investigating.