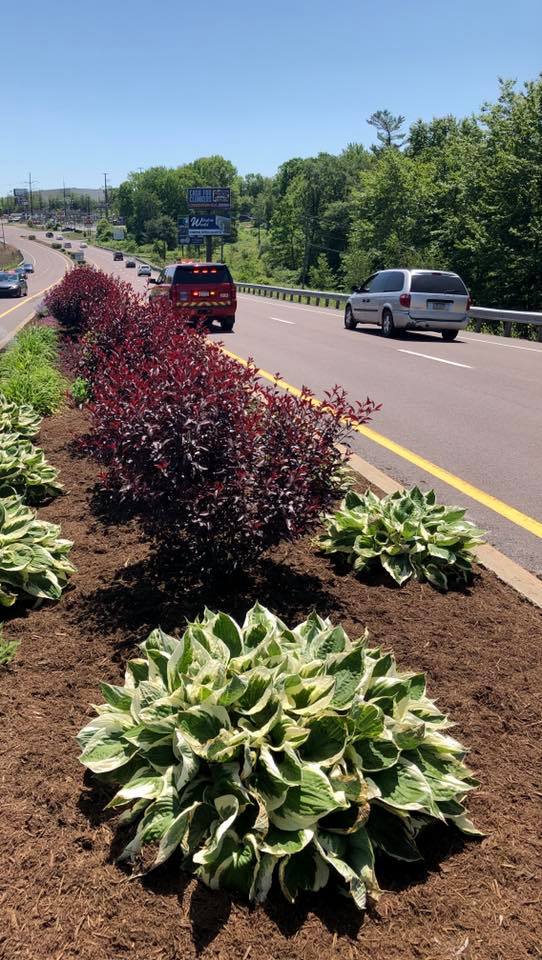 This afternoon 183 Station was dispatched to the area of Arby’s on Susquehanna Blvd. in West Hazleton for a reported mulch fire. Engine 2 and Car 1 responded and arrived to find a small fire in the center median. Crews used a brush line to soak the area. The fire was likely caused by discarded smoking material. While on scene there were several instances noticed of vehicles not slowing down and moving over, crews were utilizing the left lanes in both directions to keep a safe areas but drivers failed to move over and slow down until the last second. When approaching an emergency scene it is asked that you slow down and move as far away from our crews and apparatus as possible.