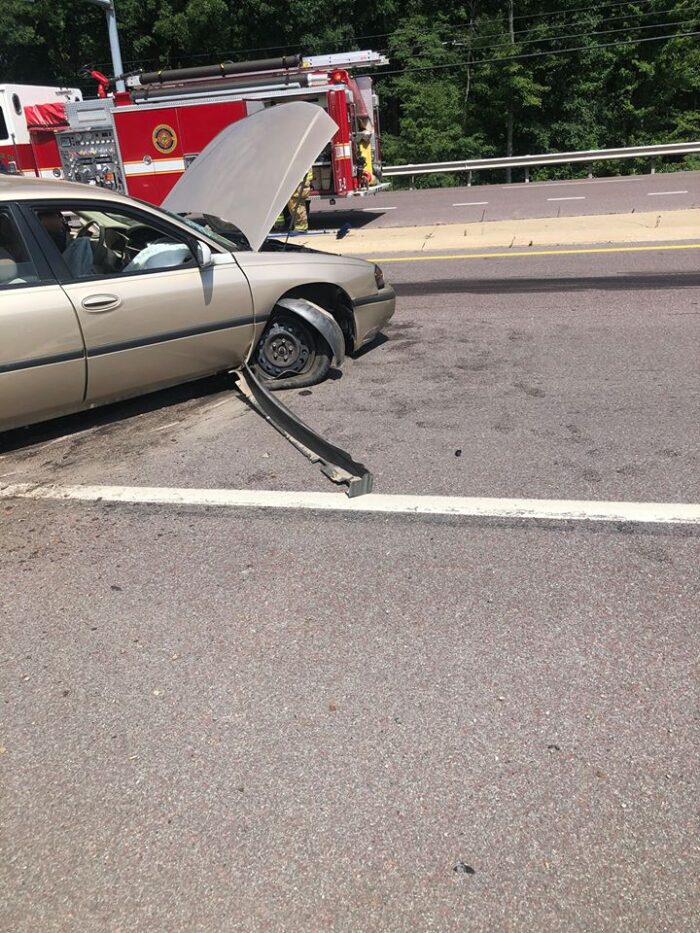 On Wednesday August 12th, 2020 at 1:46pm 183 Station and Medic 11 were dispatched to the area of T N T Auto Sale on Susquehanna Boulevard in West Hazleton for a single car motor vehicle accident. Car 1, Engine 2, and Rescue 1 arrived to find the vehicle in the roadway with heavy damage.

Fire Police diverted traffic away from the scene as crews then cleaned up fluids and debris from the accident scene. West Hazleton Police Department was on scene and is conducting an investigation.